Your members are audited and certified but won’t AV allow bad actors to pose as legitimate providers to harvest personal data? 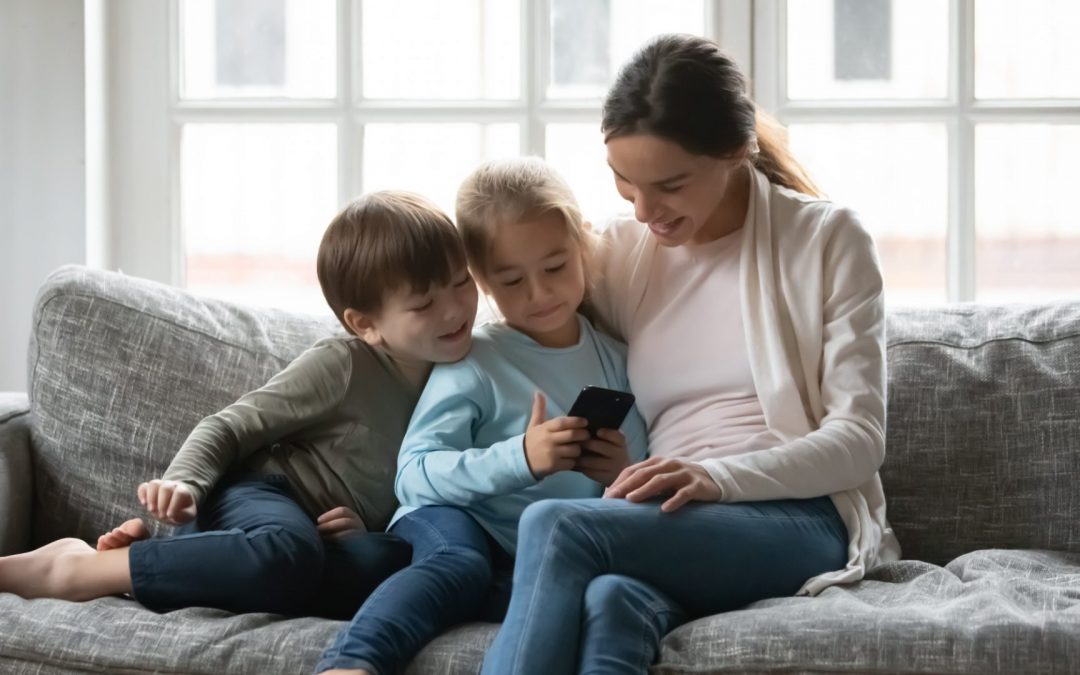 More and more of us are becoming aware of the risks of ‘phishing’ – fake emails or websites that seek to extract personal data, particularly passwords and other secrets we use to secure our online activities. This is, sadly, not a problem unique to age verification, as many other online services are at risk of such attacks.

But that does not mean we are not vigilant becuase Age Verification could become a new vector of risk for this.  We believe it is critical that the sector is closely regulated, and consumers are able to confirm that providers are trustworthy before they disclose personal details in order to verify their age.

We also recognise that it is not enough to rely on consumers to conduct their own due diligence.  There need to be additional measures in place to mitigate this risk.